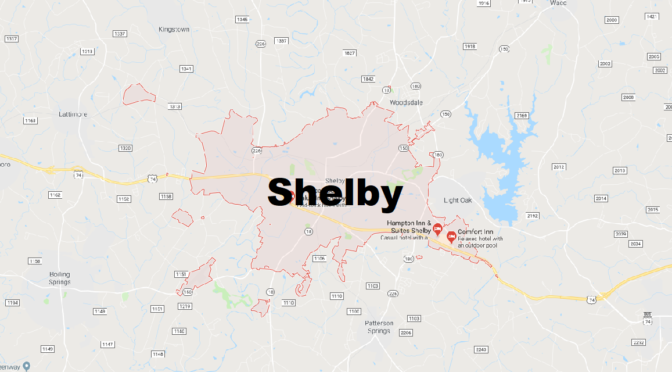 Settle HVAC proudly serves the residents of Shelby, North Carolina. Shelby is contained in Cleveland County, North Carolina and it borders the western edge of Charlotte. In 2010, Shelby was recorded over 20,000 residents in its census. 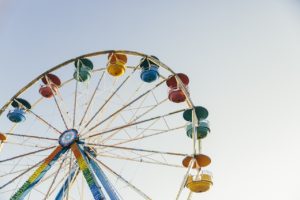 Shelby is also home to the American Legion Baseball World Series. Since 2011, Shelby was named permanent home of the World Series after previously rotating venues for the event. This round robin tournament is a yearly event that residents of Shelby have turned into a large celebration. Attendance has grown in the recent years, from its first year the event started at around 86,000, growing to over 120,000 by 2016. Prior to the World Series, the residents of Shelby have created the Seventh Inning Stretch Festival in uptown Shelby on the Saturday before the tournament. It is safe to say that the people of Shelby, North Carolina have taken to this event and have embraced the attention it brings to the city. 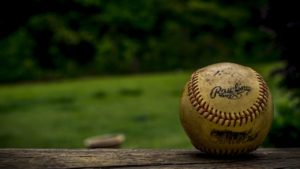 Notable attractions of Shelby include:

Shelby is also home to a few pop culture mentions. Two major films, including Blood Done Sign My Name and The Hunger Games were filmed in Shelby. Shelby is also the setting of the HBO comedy Eastbound & Down. There were even some famous athletes and singers that came from Shelby. Some of these include NBA Hall of Famer David Thompson, wrestler “The Raging Bull” Manny Fernandez, musicians Earl Scruggs and Don Gibson, and much more!

Shelby is a wonderful place to live and offers many things for the population. Settle HVAC offers their services to the city and makes it their pleasure to assist those in need of assistance on their air conditioning units.